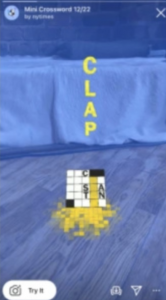 The NY Times crossword puzzle keeps up with latest tech trends and now you no longer have to get the paper edition of the newspaper to get your hands on the famous puzzles. In fact all you need to do is open the Instagram app and try solving the game in Augmented Reality.

This new A.R version  of the New York Times crossword looks a bit different from the classic one. The popular  newspaper collaborated with Instagram (not for the first time), to reveal a new Augmented Reality effect which allows players to play the puzzle in your story thanks to this new method of playing. 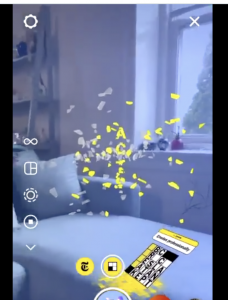 A crossword is a puzzle with overlapping answer words. Hence the name Cross Words, they cross each other horizontally and vertically.
The first published crossword puzzle was created by a British-born Journalist called Arthur Wynne on  Dec 21, 1913 and it was published on the Sunday Newspaper New York World. The first puzzle had a diamond shape. Wynne is the credited as the inventor of the popular word game. 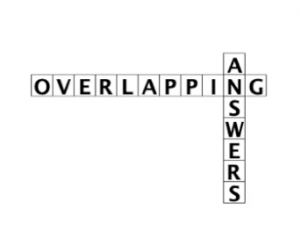 The puzzle it’s made by a Constructor and solved by a Solver both of these people are called Cruciverbalists. Each answer has it’s own distinct Clue.

The grid is a combination of Columns, Rows and Black Squares. 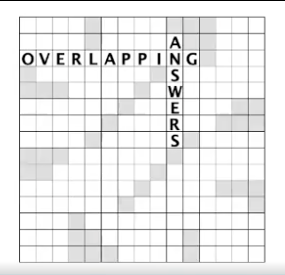 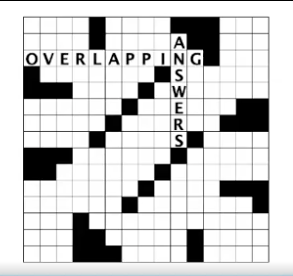 but that is not always the case. 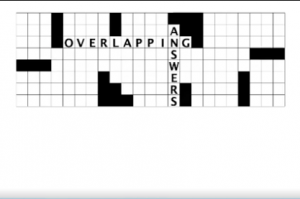 Now back to Black Squares 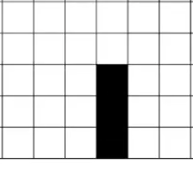 They can be arranged in fingers of two or more, that are perpendicular to and touching the perimeter of the Grid.

They can also be arranged as UTAHs 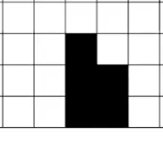 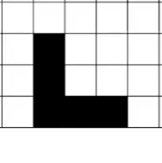 Black Squares that don’t divide a row or column like so: 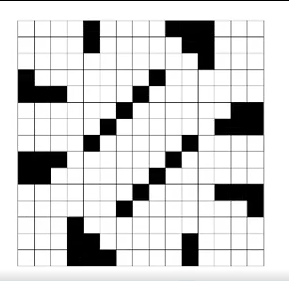 Grid symetry refers to the convention that black boxes be arranged in a symmetrical pattern in the grid. The most common arrangement is 180 Degree rotational symmetry 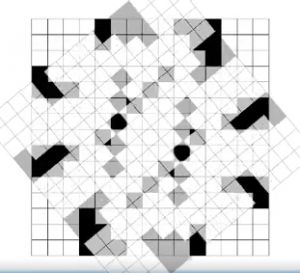 so the grid would look just the same, if you turned it upside down.

Mirror symmetry refers to an arrangement of black boxes that is symmetrical across the middle column. 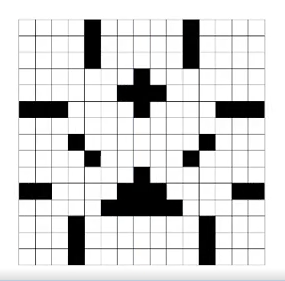 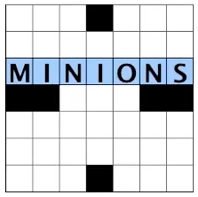 Get filled in answer Slots also known as Words. If you add up all the answer words, both down and across, you will get the total word count of the crossword.

A clarification must be made however. Even if a slot contains an answer, that itself is made up by multiple words, that answer slow still only counts as one word in the crossword’s word count .

The point where two crosswords intersect is called a crossing.A crossing where most folks are unlikely to know any of the intersecting answers, is called a Bad Crossing. 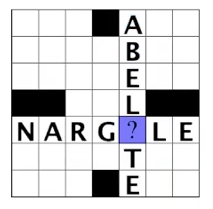 A bad crossing is also called a Natick. 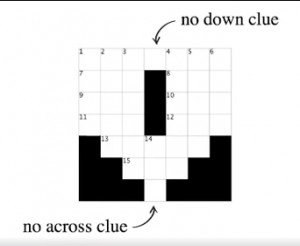 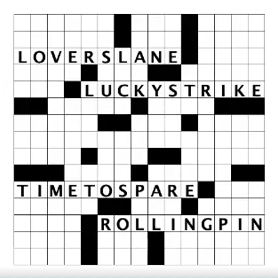 Most crosswords tend to have a theme. That is an Idea, Motif or Gimmick, that some of the answers have in common. Answers that are part of the theme are called theme answers or just Themers.
Sometimes one of the theme answers explicitly describes what the theme is, thats called a Revealer.

A theme that asks you to write multiple letters in one box is called a Rebus. 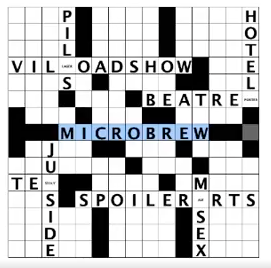 Answers in a themed puzzle that aren’t part of of the theme are called a Fill. Fill answers that very few people actually know or heard of are called Bad Fills.  Examples of bad fills include partial phrases like “ONME” (on me) and crosswordese “ECARD” (e-card).
Crosswordese refers to answer words that tend to show up a lot in crossword answers but rarely get used in daily life.

This site uses cookies. We assume you're ok with it if you use our site.OKAY